Brian Benstock, general manager and vice president at Paragon Honda/Paragon Acura reports his stores have once again retained the crowns as the top sellers of Honda and Acura certified pre-owned (CPO) vehicles. 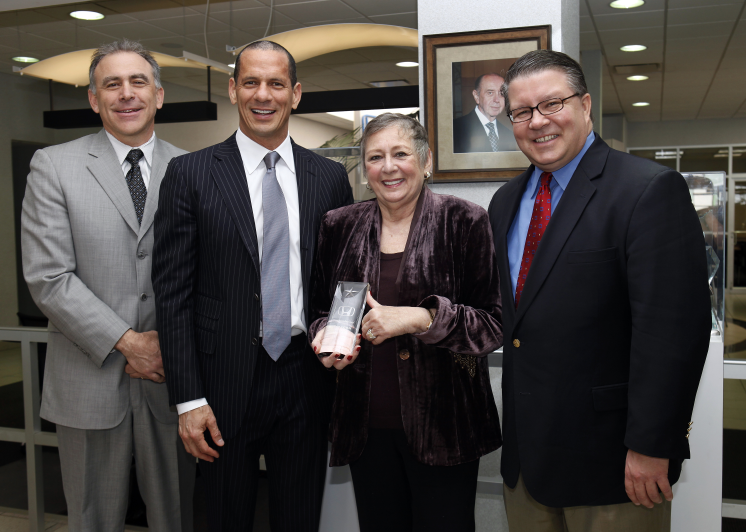 Benstock says his New York City Honda store closed 2011 with 2,975 CPO sales, placing it first among all Honda dealers. The sales tally, more than double the total sales of the No. 2 CPO dealership, also earned the dealership the distinction of selling the most CPO vehicles among all factory programs.

The impressive performance marks the fifth consecutive year Paragon Honda has won the Honda CPO award and the fourth consecutive year for the CPO distinction at Paragon Acura. Benstock says both stores are on track to earn the respective honors in 2012.

Congratulations to Brian and his team at Paragon!